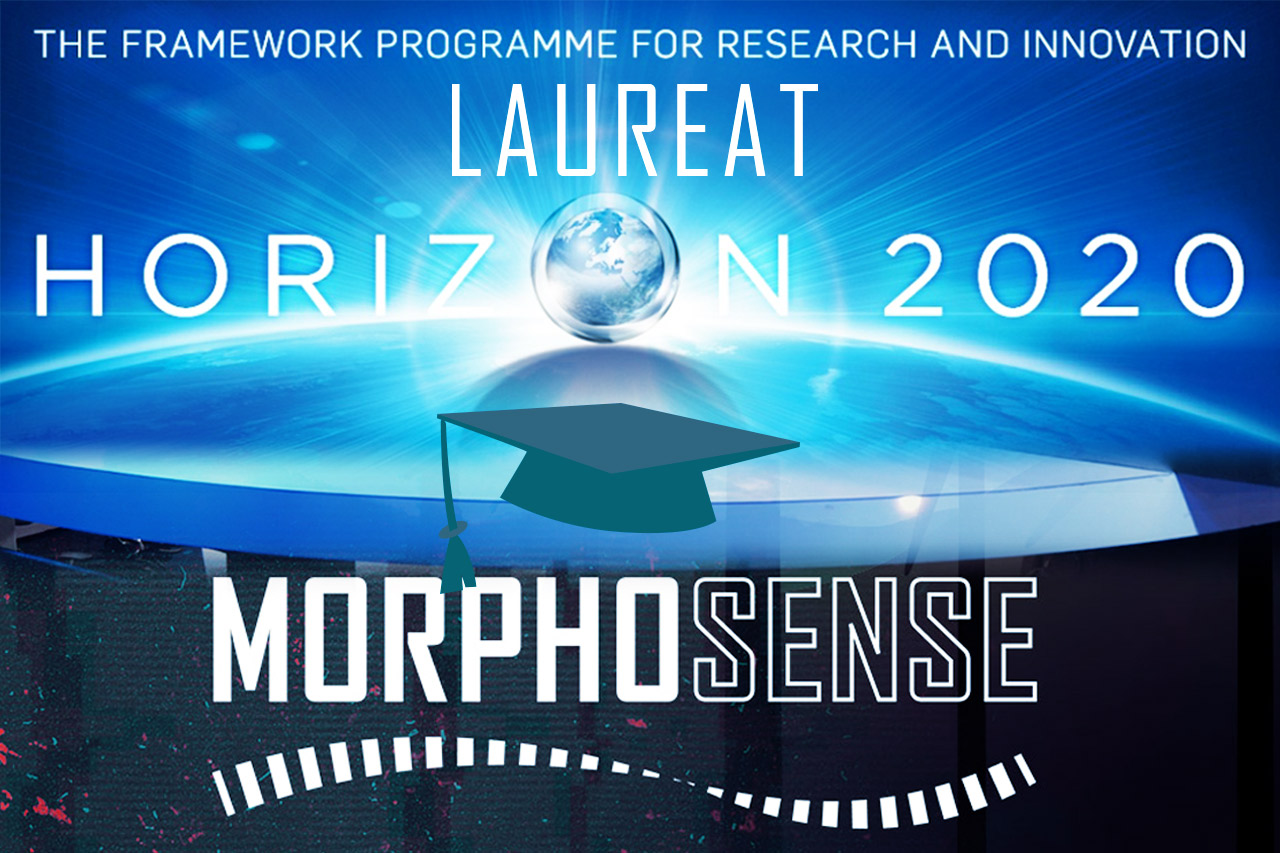 by Jingyu ZHU
in 2018 English
Comments

MORPHOSENSE has won the grant from European Union H2020 (1.2 M €) to accelerate technological development and its presence abroad.

This elitist competition (less than 5% of promoted) comes to the success of MORPHOSENSE in the field of innovation and excellence recognized at the European level after achieving recognition at the national level when laureate of the national competition i-Lab in 2017.

The grant obtained through this competition will allow the young start-up, resulting from CEA-Léti and created in August 2016, to finalize its ongoing technological developments (R & D), accelerate international business development. in new markets and to initiate exploitation and exploitation of data using the latest artificial intelligence technologies.

As a reminder, MORPHOSENSE developed and industrialized in 2017 its NEURON system allowing real-time, continuous and simultaneous monitoring of 3D geometric deformation and 3-axis vibrations of civil engineering and energy infrastructures.

Today, MORPHOSENSE has 9 employees and continues its fundraising, which will accelerate the finalization of its technological roadmap as well as its commercial development in its strategic markets: transport and energy infrastructure.